We Are Going To Mars

An imaginary journey to Mars in several parts. I`m writing music, lyrics and record it in my homestudio. Mix and Master by Robert Johansson.

Part One: From Earth

The journey beginns. The crew is getting ready to leave Earth and say goodbye to everything they hold dear on their homeplanet. Adventure awaits around the corner. They are pioneers and soldiers for all of mankind. Never have we`ve been this far out in space.

The journey to Mars continues in Part Two were our crew finally reaches the red planet. This EP was released on December the 20th 2019. 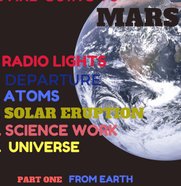 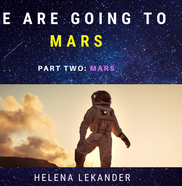 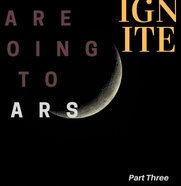 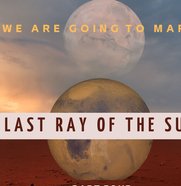 The Swedish Song Contest 1985 with the group Bel Air

Performances at several weddings, funerals, shows and partys through the years both solo and with Bel Air but also with the coverband SoulCraft. 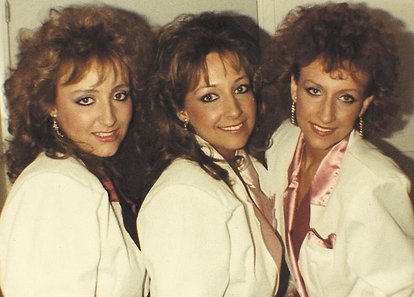 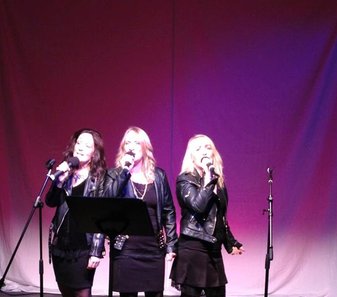 Performing at the releaseparty for the book "I en annan del av Åtvid". 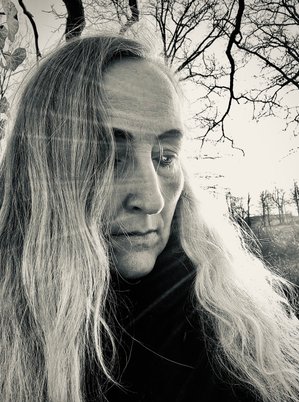 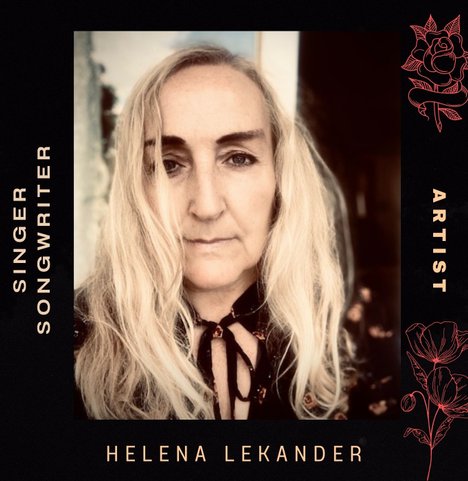 I sometimes help other artists with vocal parts and background singing on their albums. You can listen to the songs on Spotify  (Just search on the artists name).

The Wonder Of You

On July 22 my EP We Are Going To Mars, Part Four, Last Ray Of The Sun is available on music stores.

Hope you enjoy and thank you for visiting my website. 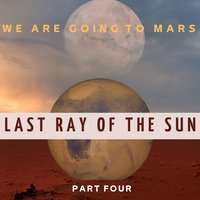 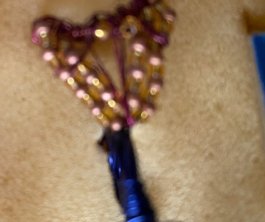 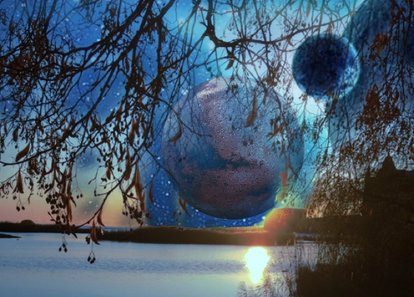 I am a creative person and besides composing music I also make jewellerys and other beautiful things with Pearls & Treads . Have a look!

Painting and sketching is also one of my favourite thing. Take a look at my Art Gallery.

To look upon the world in different perspective and discover the little things that can make you happy or sad...